Deprecated: The $control_id argument is deprecated since version 3.5.0! in /home/concrete/public_html/workforcerecon.com/wp-content/plugins/elementor/modules/dev-tools/deprecation.php on line 304
 The Profitability of Offering Immense Value to Others - Workforce Recon

The Profitability of Offering Immense Value to Others

The Future of Construction Contractor Solutions

Life as an Entrepreneur 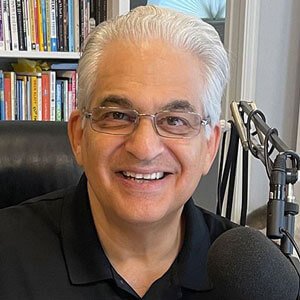 Bob Burg is the Founder of The Go-Giver Community Network, an organization that connects private, global businesses built by go-givers for go-givers. With total book sales approaching two million copies, Bob is the author and co-author of a number of books on sales, marketing, and influence, including the international best-seller The Go-Giver, a book that follows an ambitious young man who achieves success by applying the “Five Laws of Stratospheric Success.”

For 30 years, Bob has regularly led events, conferences, and gatherings, sharing his concepts for business success. He’s helped companies, sales leaders, and their teams to more effectively communicate their value and sell at higher prices with less resistance to grow their businesses. The American Management Association named Bob as one of the 30 Most Influential Leaders, and he was named one of the Top 200 Most Influential Authors in the World by Richtopia.

Here’s a glimpse of what you’ll learn:

People often think that success is all about money, and being more profitable than your counterparts is the measure of success. But at the end of the day, what are the actual fundamentals that build success? Do you want to be more profitable, less stressed, and have much more fun?

Bob Burg says that adopting the right mentality is one of the key foundations for success. His “Five Laws of Stratospheric Success” are famous all around the world for helping entrepreneurs take the next step toward achieving their goals. Bob teaches us how changing one’s focus from money to value and from getting to giving is not only fulfilling but also breeds success. His firm belief is that the amount of money people make is directly proportional to how many people they serve.

In this episode of Get the Intel, Chad Gill is joined by Bob Burg, Founder of The Go-Giver Community Network, to talk about the power of recognizing your value when doing business and how to adopt the right mentality for success. Bob challenges the most common misconceptions about wealth and shares his favorite business concepts.

Resources mentioned in this episode

Sponsor for this episode…

Workforce Recon is a project tracking app developed by contractors for contractors, delivering solutions to businesses and connecting them with field crews.

Job documentation, scheduling, and asset tracking have never been easier. Workforce Recon saves you time, money, and stress and instead gives you a more efficient way of managing your business.

Go to workforcerecon.com and sign up today. Take control of your operations in real time.

You can find us on LinkedIn, Twitter, and Facebook. Don’t miss out on our exclusive podcasts at workforcerecon.com/podcast. 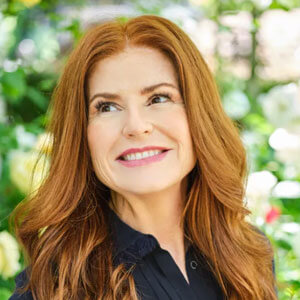 How to Harness Your Business Confidence 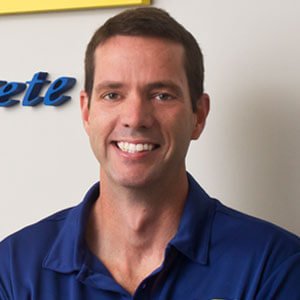 Why You Need a Business Coach 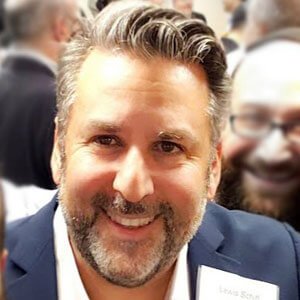 Business Growth as a Strategic Resource